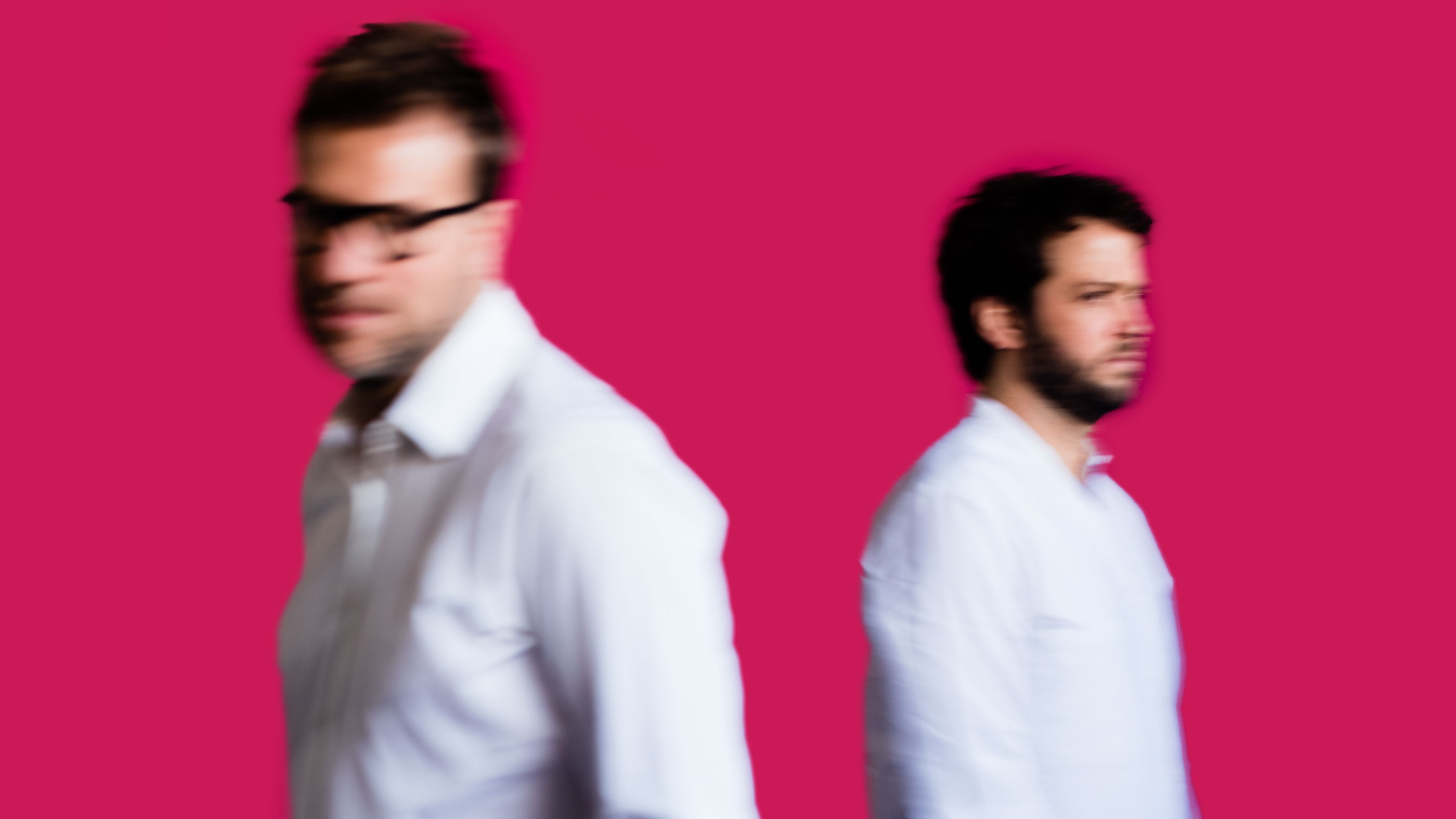 Over the last ten years Ofer Shabi and Yaniv Fridel have written, produced and engineered music internationally for both established and emerging artists and to accompany film, TV and theatre productions, amassing an impressive client list between them of Diplo, Usher, Lethal Bizzle, the BBC and The National Theatre UK. Coming together in 2010 to open Soho Sonic Studios in the heart of London, Ofer and Yaniv became OJ & Fridel and have since gone on to produce and mix albums for leading artists across the globe including Arrow Benjamin, Idris Elba and Lisa Stansfield.

Having both started their musical journeys from a similarly classical beginning, OJ studying jazz piano at the Bill Evans Academy in Paris and Fridel playing tuba with the Israeli Opera, the two Israeli-born musicians then found themselves drawn to the art of production. Fridel’s one man brass band was called upon for a session with OJ and the soon to be duo instantly felt a musical bond as they perfectly completed each other’s talents. Born out of OJ’s former project, The Musician’s House, where a group of musicians and engineers lived and collaborated under the same roof, Soho Sonic Studios still retains that very same ethos of collective creativity and has become a hub for young, talented minds to learn and create alongside an ever-growing pool of experienced producers/musicians.